In this exercise I will ask you to imagine your own Totem Animal.

For this reason, please take out a pen and paper and follow me in this short exercise. If you want, you can use drawing paper sheets and coloured pens so that you can fully appreciate the beauty of your creativity. 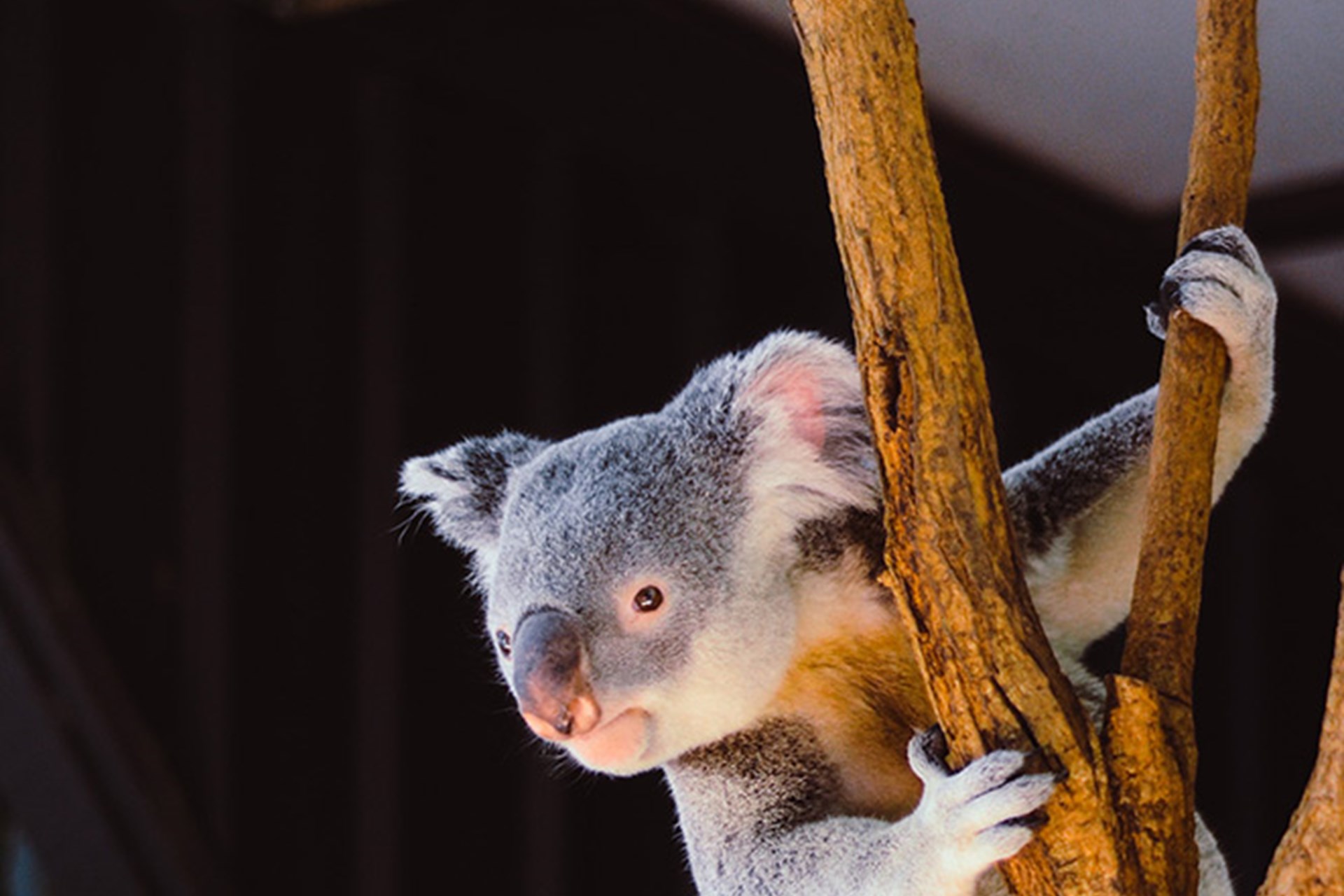 I invite you not to judge yourself while doing this exercise: whatever you are going to do, imagine or think, it will be the right thing for you.

The Totem Animal is an animal that has a special meaning for you. It’s that animal that attracts you and that only thinking about it, brings you some positive and pleasant feeling. It could be an exotic animal or a pet. It could be a big or small animal. It could be a reptile, a mammalian or an insect. It could even be an imaginary animal.

Step 2: What kind of “powers” do your Totem Animal have?

Think about three positive features that you associate with that animal and write them down. These characteristics are the ones we consider as being their “powers”:

Step 3: In which situations have you showed the same qualities as your Totem Animal?

For each of the 3 positive characteristics, think about a situation in your life when you experienced and showed that particular feature.

The situations that will come to mind might be big or small. The important thing is that in that situation you could experience that quality in yourself.

Write about these three situations with as many details as you can.

If you want to fully experience the potential of your creativity and imagination, you can draw your Totem Animal. It doesn’t have to be a work of art: even a symbol or a “scribble” would be just fine. The important thing is that it has meaning to you.
Use colours that represent for you the characteristics of your Totem Animal.

Write down your ideas! Do not leave them in your mind but make them real on your paper sheet. This is the first step to manifest your ideas and intuitions!

Now, thank your Totem Animal as you think it is best: from now on it will be your new Travelling Companion.

Now, thank your Totem Animal as you think it is best: from now on it will be your new Travelling Companion. Have a safe journey!

Warning:
This exercise is not intended to replace any kind of medical/psychological therapy. Its only purpose is to increase individual perception of well-being. If you need medical or psychological support, please contact a qualified health practitioner. Authors, producers, consultants involved in the production of this exercise are not responsible for any psychological or physical injury which could happen during or after completing the activity explained in this article.