Clara used to define her inability to say NO as “a curse”. The fact that she was a nurse made everything even more difficult since she was often asked for small nursing consultations that she could not escape from and which took away her time and energy.

In one of her early sessions, I asked her what would happen if she said NO. She answered very honestly: “I would feel guilty and I would be afraid of disappointing them. So, I prefer to say YES. In this way I don't feel bad".

When I invited her to reflect on the consequences and "costs" of her difficulty of saying NO, Clara began to understand that saying YES had profound negative effects on her quality of life. Clara, in fact, could not indulge in any of her hobbies (especially writing), she could not cultivate meaningful relationships and she was always painstakingly late. Furthermore, she realized that her tendency to avoid disappointing anyone was keeping her away from physical activity which had proved to be an effective tool for managing her diabetes and heart condition. But, despite these achievements, Clara was not yet willing to make time for herself: it was easier to say YES than experiencing the anxiety that a NO would have triggered.

However, when her doctor pointed out that her clinical situation had definitely worsened and that she would have to take better care of herself to avoid heart surgery, Clara decided it was time to learn to say NO: her life was more important than her fear of disappointing others.

We agreed to start a training plan consisting of a series of exercises that would allow her  to claim back time and space in a short time. In less than a month, she gradually learned to say NO gracefully, not to react to her husband and her children’s long faces, and to take better care of herself, both physically and emotionally.

Thanks to her determination and practice, she finally managed to understand that there could be a balance between being available for others and making time for herself. This new awareness gave her self-esteem a boost of energy and gave her the ability to enjoy her relationships with people. Clara's heart began to improve.

Now you might ask yourself: how did Clara learn to say NO?

Here are some of the activities that I proposed to Clara and that I invite you to try. These are simple but extremely effective exercises that could help you become better at saying NO, especially if, like Clara, you have a tendency to want to please everyone even when you don't want to:

Say NO in front of the mirror. One of the exercises I proposed to Clara was to stand in front of the mirror for two minutes a day and say NO out loud, trying to use all the facial expressions that came to her mind. I asked her to set the timer on her phone and say NO for two minutes without stopping. This helped her become more familiar with saying NO and to consolidate within herself the idea that she too, like many others, was able to say NO.

The notebook of NOs. Since Clara liked to write, I suggested her to keep a notebook in which she could write down all the ways in which she could politely express a refusal. I also advised her to note down every time she heard someone say NO in a polite way and how it was done. She began to reflect on the fact that it was possible to say NO in a firm and yet polite way and that generally this type of NO did not have big negative consequences. Clara became good at saying, "I'm very sorry but I can't" and "No, thank you." She also understood that it was not always necessary to give justifications.

The rule of "I take some time". I advised Clara to always take some time before saying YES. In this way she learned that when she immediately responded automatically, she tended to say YES even when she didn't feel like it. On the other hand, if she had waited even for a few seconds before answering, she would have been able to say NO.

I invite you to try these simple exercises and remind yourself that when you say NO, it does not necessarily mean that you have been rude, selfish or unpleasant. It simply means that you have respected your feelings.

"When you say 'Yes' to someone make sure you don't say 'No' to yourself."

Warning:
This article is not intended to replace any kind of medical/psychological therapy. Its only purpose is to provide information about psychology, mind-body wellbeing and mental health. If you need medical or psychological support, please contact a qualified health practitioner. Authors, producers, consultants involved in the production of this article are not responsible for any choice made by the reader after reading it. 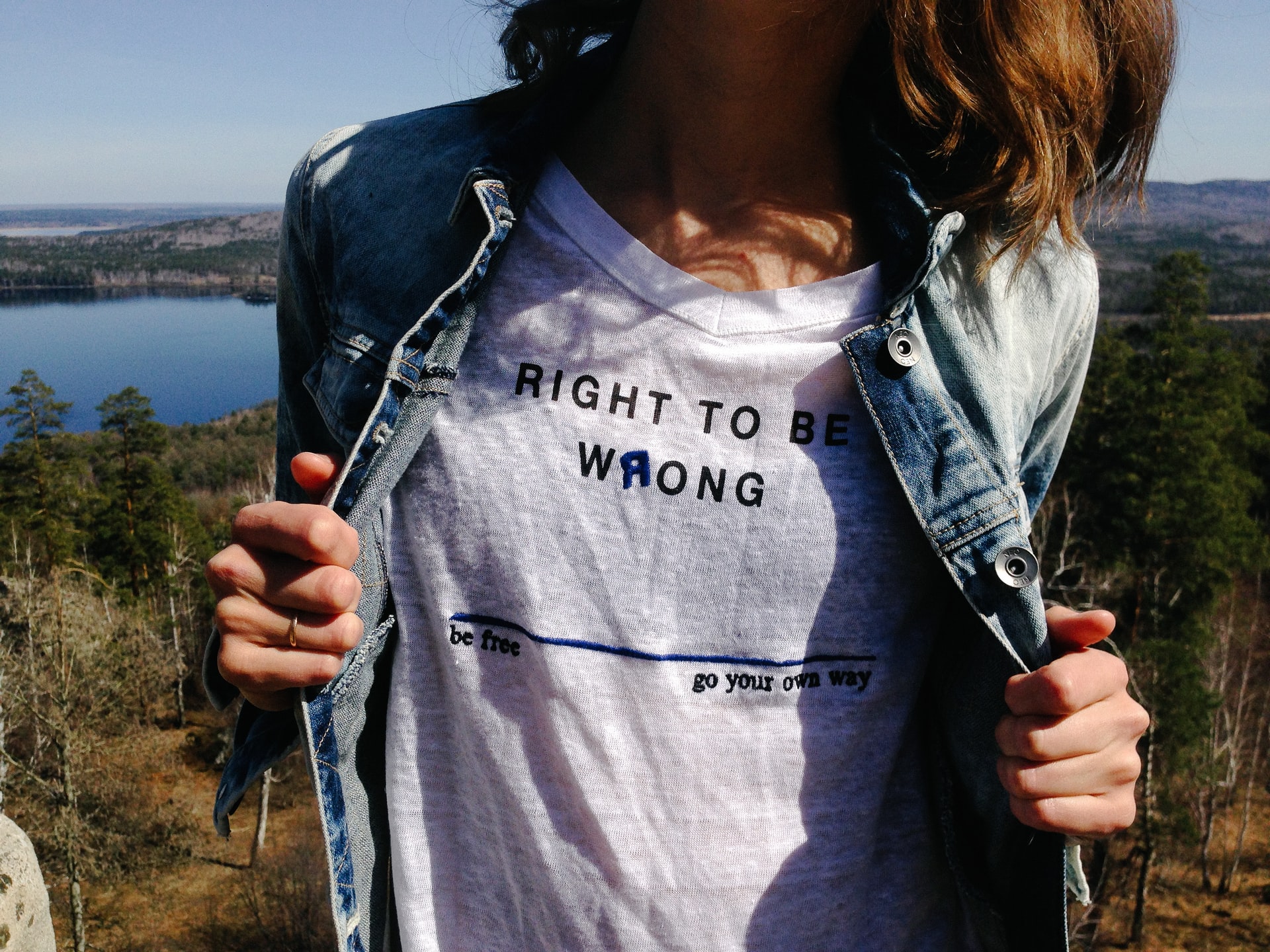